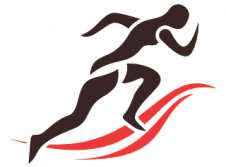 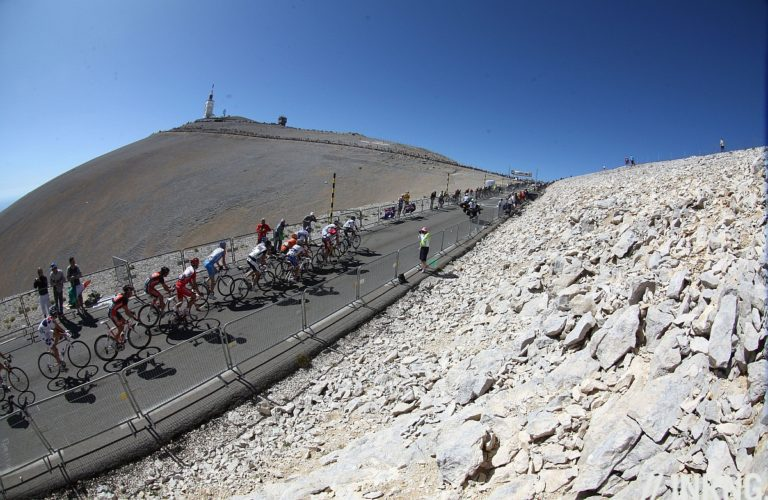 Guide to sports tourism in France

The Champions League Final and Roland Garros put Paris and France at the epicenter of world sport these days, and so will the Tour de France at the start of the summer. There are many ways to travel. You can do it by looking for cities that provide nightlife. Or in search of the best restaurants in the world. Or by seeing monuments, churches and museums. Or, also, a way that fits perfectly with our philosophy: sports tourism. This has two variants: traveling to see live sporting events. Or, if the first is not possible due to scheduling or price problems (we all know that certain events increase air fares and accommodation), we can settle for visiting mythical places of sport out of season.

The first sport that comes to mind if we talk about the Gallic country is that of two wheels thanks to the most important stage race in the world: The Tour. So, if you are a true cycling fan, you can not leave France without passing through the ports that have hosted the most legendary climbs of the Gallic round. Or, if you prefer and you’re in shape, you can also climb them on your own bike. Let’s start with the Pyrenees. In this mountain range, the most outstanding peak is the Tourmalet (2,115 meters above sea level). The pass is closed in winter, when the ski resort of La Mongie, on the eastern side of the pass, is open. It had no road until 1846 when Napoleon III ordered the construction of a thermal road.

In the region of Aquitaine we can find the Aubisque, of 1.709 meters. From December to June it also remains closed. It was climbed for the first time in the Tour in 1910. And, to finish with this mountain range, the Peyresourde which, together with the Tourmalet and the Aspin forms the most famous triptych of the Pyrenees.

If we travel to the French Alps we will see other wonders of nature and mythical places of cycling. For example, the Galibier, a pass that connects Saint-Michel-de-Maurienne and Briançon through the Télégraphe and Lautaret. It is the second most visited pass of the Tour after the Tourmalet and is inhabited by marmots and eagles. Remember the battle between Rominger and Indurain in 1993. Here died in 1935 the first cyclist in a Tour de France, the Spaniard Francisco Cepeda. We cannot forget the Alpe d’Huez, one of the most famous finishes of the French race. It is so important that normally the rider who kisses the glory in this stage has a lot of ground to gain to be on the top of the podium at the end. But it doesn’t always happen. Just ask Pedro Delgado in 1987. In the video above you can see the famous climb of Lemmond and Hinault in 1986. Or the col de la Madeleine, with its winding road and the hardness of its 1,993 meters. You should also visit the Izoard, the Telégraphe and the Bonette Restefond, the highest pass in Europe. Nor should we ignore the Mont Ventoux (Monte Pelado), which from the magnitude of its 1,909 meters witnessed the death of Tom Simpson in 1967. It has been, therefore, the scene of dramatic and anthological climbs.

Far from the ports and located in the great capital, Paris, we find another of the emblematic places of the Tour, the Champs Elysées. This great avenue, symbol of the modernity of the French capital, hosts every year the celebration of the last stage and the consecration of the winner of each edition at the top of the podium. It is therefore a must for any self-respecting cycling fan.

In 1998, France became the world’s leading soccer power by winning the world championship held in its country. The stadium that hosted the final, built specifically for the event, was the Stade de France, where Zinedine Zidane wowed the world with his two goals against Brazil. The final score, 3-0, showed the superiority of the French team. It has also hosted two Champions League finals won by two Spanish teams. In 2000, Madrid beat Valencia 3-0 with goals by Morientes, McManaman and Raúl. In 2006, Barcelona beat Arsenal with Beletti’s famous goal. On Saturday, May 28, the third match will be played between Real Madrid and Liverpool. It is the largest stadium in France with capacity for 81,338 people and it is held, in addition to soccer matches, athletics competitions, rugby matches and concerts and shows. It is located in the Saint-Denis district, very close to the city. The design of the stadium was carried out by the architects Michel Macary, Aymeric Zublena, Regembal Michel and Claude Costantini. If you want to buy a ticket you can visit their website.